Home / News / What are the functions of the cable shielding layer?

What are the functions of the cable shielding layer?

The cable is divided into high voltage or bottom voltag […]

The cable is divided into high voltage or bottom voltage cable. If it is high voltage, there will be a layer of filling material similar to epoxy resin inside, which acts as an insulation layer. In high voltage cables, this layer is the most critical part of the insulation layer. There is no such item under the bottom pressure. Then there will be some similar things like ribbons wrapped inside, this is to fix each core of the cable and fill the gap in between.
The outermost layer of the wire and cable is generally rubber or a rubber sheath. The function of this layer is an insulating layer, and it also plays the role of protecting the cable from injury. What are the functions of cable shielding?
1. Since the electric current of the power cable is relatively large, electromagnetic fields will be generated around the current so as not to harm other components, so the shielding layer can shield this kind of magnetic field in the cable.
2. It can have a certain protective grounding effect. If the copper wire of the cable is damaged, the amount of current that leaks can flow down the shielded laminar operating room, such as the grounding device network, which has the effect of safety maintenance.
3. If it is a control cable, there is no difference. Only in many areas, it is a computer software control cable. The shielding layer here is used to shield outsiders from harm. Because its own current is too weak, it is very afraid of external Magnetic field influence. 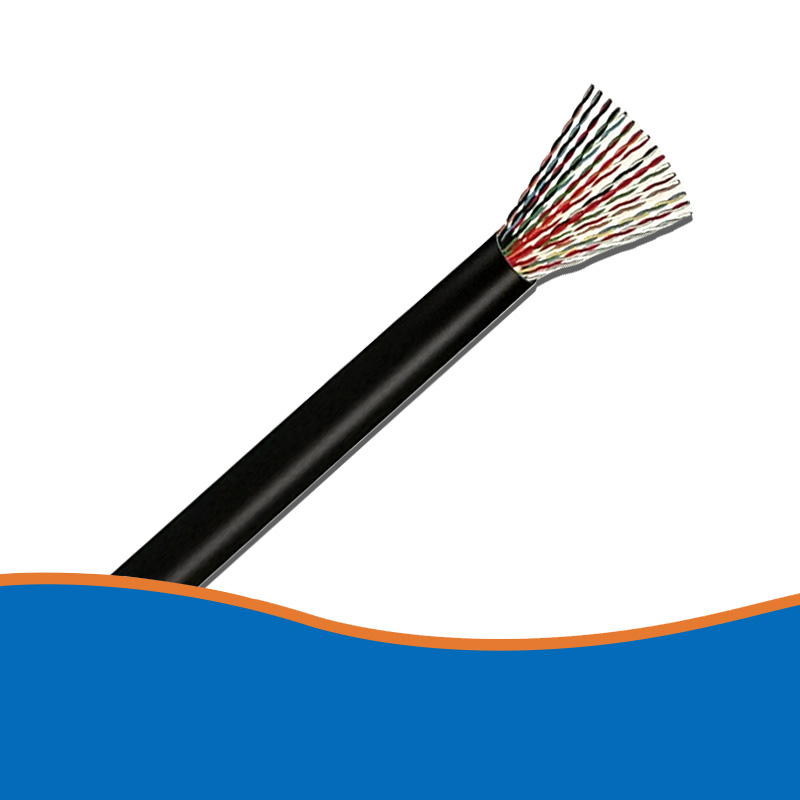 0
Views: 880
PREV: What are the main properties of flexible mineral cable BBTRZ cable?
NEXT: What are the principles in selecting the number of cable cores?