Home / News / Do you know why cables age so fast?

Do you know why cables age so fast?

Cause of cable embrittlement: damage caused by external […]

Cause of cable embrittlement: damage caused by external force. According to the statistical analysis of data in recent years, especially in large cities with rapid economic development, most of the cable failures today are caused by damage to mechanical equipment.
For example: during the whole process of laying and installing the cable, it is very easy to cause damage to the machinery and equipment if the construction is not in accordance with all normal standards; the construction of the directly buried cable is also very easy to damage the cable in operation.
Cable embrittlement reason: organic chemical attack. If the cable is buried in an area with strong acid and alkali, it will erode the armored cable or the outer protective layer of the cable. The thickness of the protective layer will be eroded by organic chemical or electrolytic method for a long time, which will promote the protective layer. The thickness is invalid and the insulation layer is reduced, which can also cause cable failure.
The reason for cable embrittlement: Moisture regain of the insulating layer: This kind of thing is also easy to happen, usually at the cable joints in the direct buried or pipe.
Reasons for cable embrittlement: Common faults in cable joints: The most sensitive stage in the cable route is the cable connector. Common faults in cable joints caused by the actual operation of the staff on the construction site do not meet the regulations.
During the whole process of making cable joints, the construction team, if the connector socket is too loose, the heating is insufficient, etc., it will cause the insulation layer of the cable head to decrease, which will cause a safety accident.
Cause of cable embrittlement: long-term overload operation. Overload operation, because of the thermal effect of the current, the load current will inevitably cause the electric conductor to become hot depending on the cable. The skin effect of the positive charge and the eddy current loss of the steel armor and the dielectric loss of the insulation layer will also cause additional heat generation. In turn, the temperature of the cable rises.
During long-term overload operation, excessively high temperature will accelerate the embrittlement of the insulating layer, resulting in thermal breakdown of the insulating layer. Especially in the hot summer, the temperature of the cable often causes the weak part of the cable insulation layer to be thermally broken down, so in the summer, there are many common cable faults. 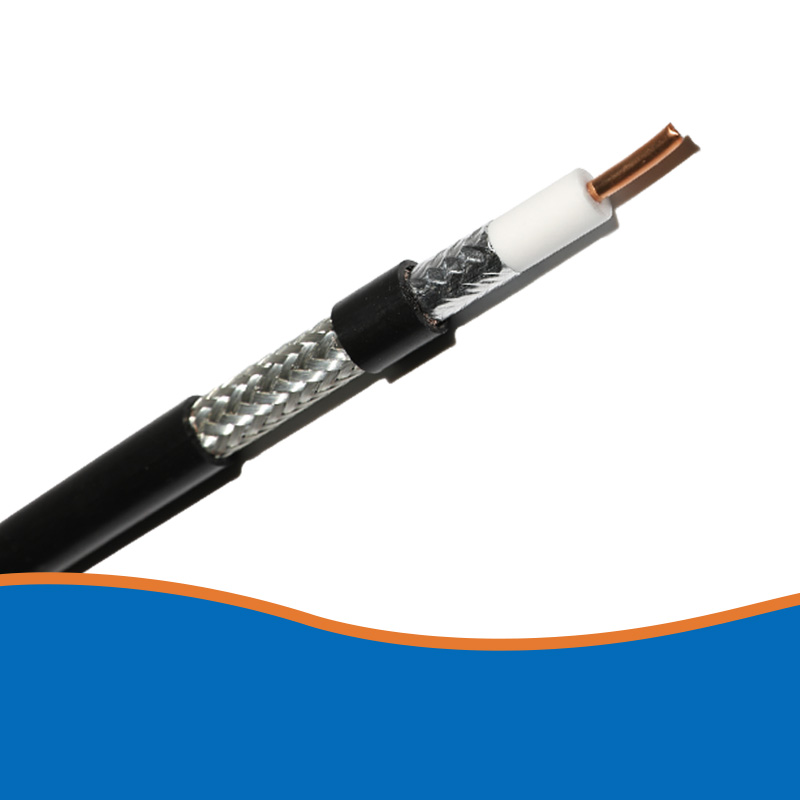 0
Views: 1,156
PREV: What are the causes of cable interference?
NEXT: How to avoid short circuit of engineering project cable?