Home / News / What is the cause of cable aging?

What is the cause of cable aging?

1. External force damage. Judging from the operation an […]

1. External force damage. Judging from the operation analysis in recent years, especially in Shanghai Pudong, where the economy is developing rapidly, a considerable number of cable failures are caused by mechanical damage.
2. The insulation is damp. This situation is also very common, and generally occurs at cable joints in direct buried or drain pipes. For example: unqualified cable joints and joints made in humid climates will cause water or steam to enter the joints. For a long time, water branches will form under the action of the electric field, which will gradually damage the insulation strength of the cable and cause failure.
3. Chemical corrosion. The cable is buried directly in the area where there is acid and alkali, which often causes the armor, lead skin or outer sheath of the cable to be corroded. The protective layer is subject to chemical corrosion or electrolytic corrosion for a long time, resulting in the failure of the protective layer and the reduction of insulation. The cable is faulty. Chemical: the unit's cable corrosion is quite serious
4. Long-term overload operation. Overload operation, due to the thermal effect of the current, when the load current passes through the cable, the conductor will inevitably heat. At the same time, the skin effect of the charge, the eddy current loss of the steel armor, and the dielectric loss will also produce additional heat, which will increase the temperature of the cable.
5. The cable connector is faulty. The cable connector is the weakest link in the cable route, and the cable connector failure caused by direct fault (poor construction) of the personnel often occurs. In the process of making cable joints, if construction workers have tight joints or insufficient heating, the insulation of the cable head will be reduced, resulting in accidents.
6. Environment and temperature. The external environment and heat source of the cable will also cause the cable temperature to be too high, insulation breakdown, and even explosion and fire. 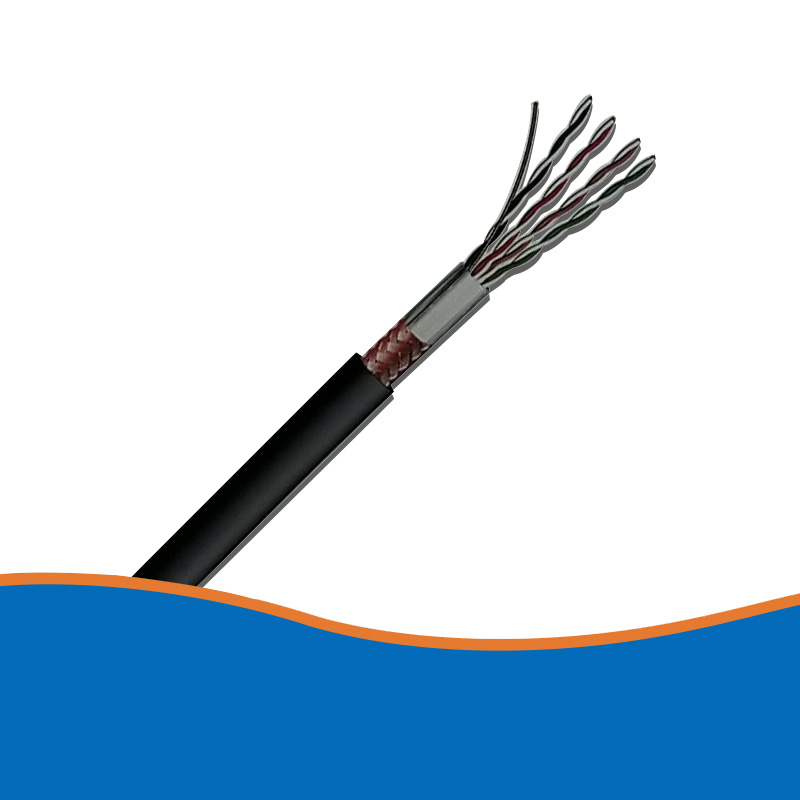 0
Views: 235
PREV: hat are the common faults of cable lines?
NEXT: What is the manufacturing process of wire and cable?